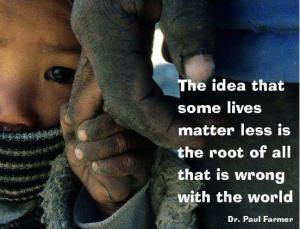 I just left Tim Horton’s where I stopped to grab a sandwich. Instead of going through the drive thru I decided to sit to eat. Beside me were two women, one I’d say was in her 20’s the other maybe 40’s. I couldn’t help but over hear what they were discussing and first heard the older woman say ,”Don’t give up on him”. She then went on to say that she had left some man and it really taught him a lesson and she had told him to never lay a hand on her again and he hadn’t. But from the conversation I could tell there were still problems, he just wasn’t hitting her.
Further in the conversation it became apparent the older woman was involved with the father of the man the younger girl was talking about.
As they talked, this information came to light.
– The younger girl…