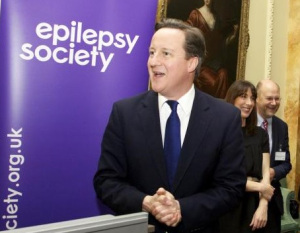 It must take some front to vote to slash benefits to poverty levels for sick and disabled claimants whilst also acting as a patron or trustee for charities that claims to support those people.  So it is good news that Tory MP Kit Malthouse has been forced to resign as patron of his local MS Society whilst Zac Goldsmith is also facing questions about his role as patron of a Richmond AIDS charity.  But this astonishing hypocrisy goes right to the top of the Tory Party.