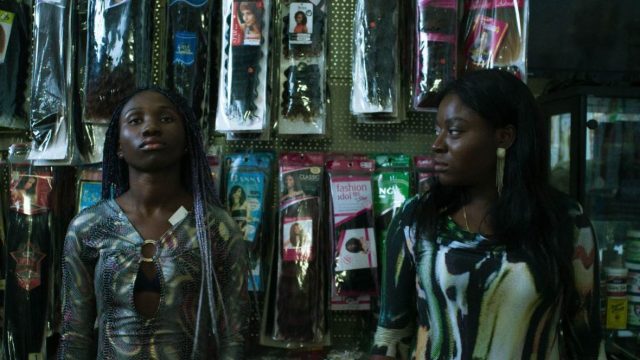 “Joy,” which won best film at the BFI London Film Festival, shines a light on the “cycle of abuse and poverty” driving sex trafficking. The film follows a Nigerian woman caught in sex trafficking to pay off debts, while attempting to provide her daughter with a better life.

It is estimated that thousands of women have been lured to Europe from southern Nigeria in hopes of finding work, only to end up forced into the sex trade, controlled by debt and black magic rituals. The director, Sudabeh Mortezai, said her hope was that the film would prompt viewers to empathize with victims.

In an interview with Thomson Reuters Foundation, Mortezai said: “I really wanted the audience to see that human face of these women and just put themselves in their shoes.”